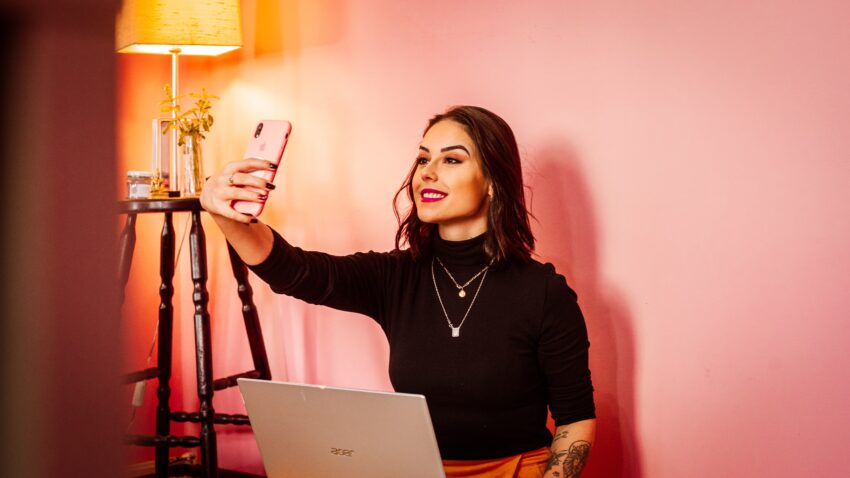 Marketing in the 21st century means that at least some of your budget should be dedicated to getting your product or service mentioned by online influencers. This could mean people who have a good following on Facebook, Twitter, Instagram or even through a blog or YouTube, but finding the right people to talk about your product can be more tricky than just spending time Googling. There are, however, several online tools which can help you to decide if influencers will give you the best bang for your buck if you bring them onto your project.

Followerwonk is a comprehensive service, created by leading analytics company MOZ, which is dedicated to analysing Twitter accounts, allowing you to search by keywords to find influencers in your niche. The software is also able to give in-depth Twitter analytics, showing details about the demographics of their followers and even giving you charts and other visuals to allow you to compare accounts against one another. It’s a great way to work out how hard a tweet from a particular user will work for you.

Another tool from MOZ, Open Site Explorer gives you an insight into the metrics associated with websites rather than social media accounts and is a valuable tool for people hoping to work with bloggers. OSE will give you scores for Domain Authority, Page Authority and allow you to see a list of inbound links to the site you’re analysing. Another crucial tool is the Spam Score, which gives you an idea of how Google views the site – sites with a high spam score are unlikely to be highly valued in Google’s searches, potentially harming the amount of traffic they get through search engines and reducing the amount of organic exposure your brand could see.

Many online influencers are stronger in one area than another, although bloggers will usually have associated social media accounts for their sites and many prominent YouTubers also have blogs and Facebook pages for written content rather than video. Klout scores are calculated by attaching all of a person’s accounts to a Klout profile, which will aggregate the data and give you a score out of 100 for the cumulative reach. Barack Obama has a Klout score of 99, thanks in no small part to his highly active profiles on both Twitter and Facebook, but for us mere mortals, anything in the high 60’s probably represents a decent score with plenty of interaction with followers.

BuzzStream is a premium service with a price to match, but the features it offers could be invaluable if the lions share of your business is conducted with online influencers. It’s a multi-faceted tool which takes care of almost everything from indexing influencers to sourcing contact details and even offering templates for outreach. The software is created with relationships in mind and aims to make your business stand out when reaching out to influencers, so if you can afford it, we think it’s well worth the outlay.